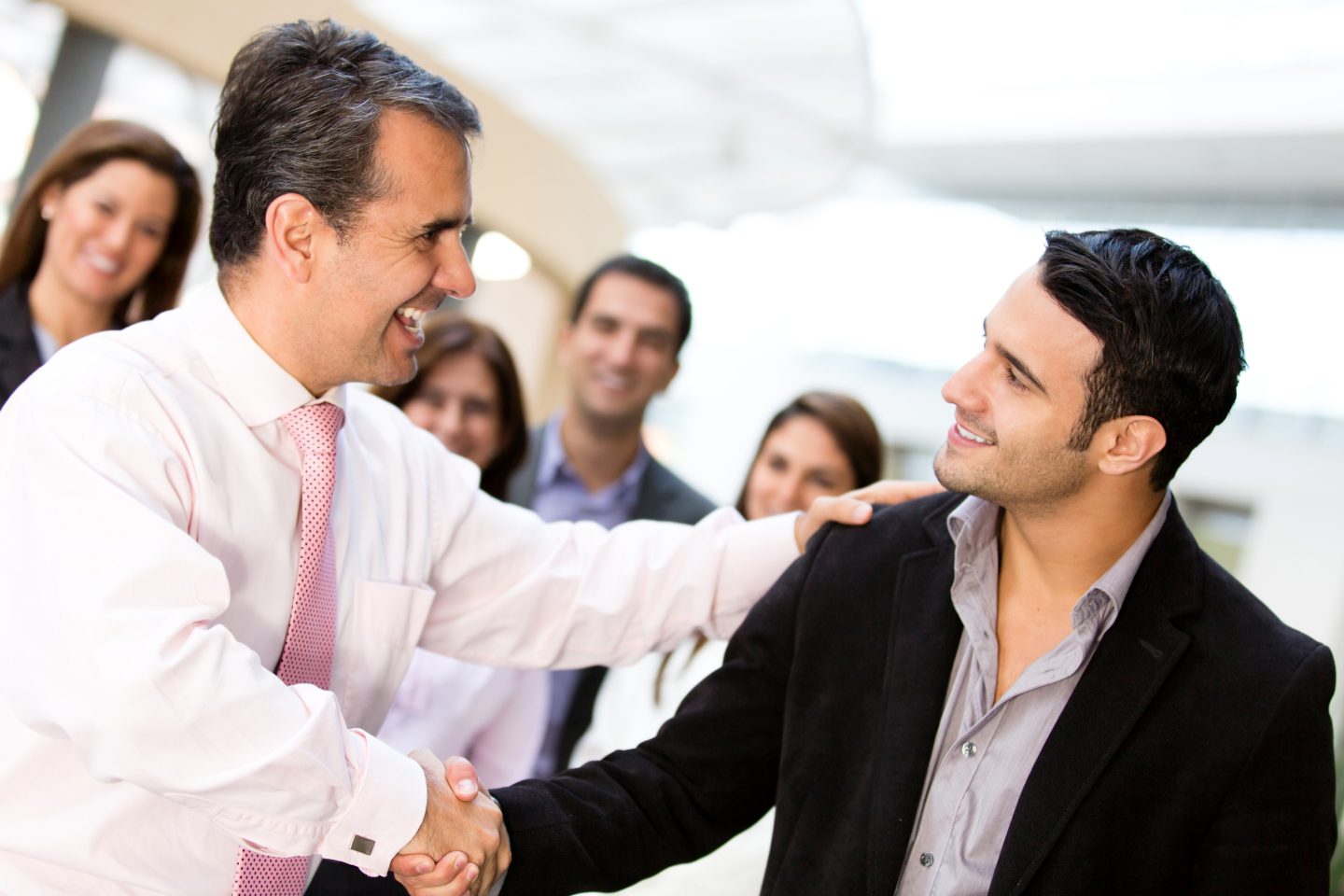 The secret behind a successful negotiation

Once again I went to one of Mercuri International’s breakfast seminar here in Stockholm. These seminars hold very high standard and this time was no exception. Last time, the subject was Indirect Leadership and this time the topic was The secret behind a successful negotiation.

The presenter for the morning was one of Sweden’s most popular lecturer at the moment, Lars-Johan Åge. Lars-Johan has a PhD in Economics at Stockholm School of Economics and is educated in negotiations at Harvard Law School. He has studied the best negotiators around the world and has worked with both the Swedish Police force and the FBI. Lars-Johan was sharing the results of his research on negotiations.

How many times have we not got what we wanted in a negotiation but we have still been the loser? We have negotiated hard and reduced the price just a little bit more but still lost because we will never be able to do another deal with the same customer again. Or we have tried to close a win – win deal only to both find ourselves with a half decent compromise.

Lars-johan objects to the whole win – win approach. He argues that negotiations are not about winning. A negotiation is not a competition with a price. Instead he argues that the best way to approach a negotiation is with an attitude of happy – happy. If you are both happy when you have negotiated you will likely do more deals in the future and feel good about it.

It is important to enter a negotiation with a positive attitude. It has been shown that positive people are more productive, more resilient and more creative problem solvers than others. Once we have understood that negations are about finding a happy – happy deal instead of win – win deal we can start prepare for a successful negotiation.

In order to do this successfully you need to know your goals. And you do not just need to know your own goals, you also need to try and understand the other party’s goals. Write them down and study them. Put yourself in their position and see things from their perspective. Knowing your own and the other party’s goals is the biggest success factor for a successful negotiation.

Once you know your’s and the other party’s goals, you need to start making your game plan and primarily, you need to know your first move. This is something that good hostage and suicide negotiators train a lot on. A good first move is absolutely necessary in these situations but it is equally important when making business deals.

You also need have a plan B. This is about creating alternatives for yourself. This is important in order to not be pushed in to a corner but it is also important because it reduces stress. If you feel that everything is dependent on this one deal then you easily lose sight of a happy – happy solution. What is important to remember about your plan B is that you prepare it but you do not talk about it.

During the 1972 olympic games in Munich, a Palestinian terrorist organisation killed 11 Israeli team members and one German police officer. This came to be called the Munich Massacre. In 1984, the Olympics was held in Los Angeles and the Americans was determined that the same thing was not going to happen in USA. They studied the event in Munich and many others and came to the conclusion that successful negotiations are based on trust.

One important part of building trust is about listening actively and confirming the other parties unique perspective. We listen actively by ask open questions and thinking out load. This helps both of you to understand the situation and be transparent with the direction that the negotiation is taking.

We also build trust by confirming what the other party is thinking but not saying. In order to do this we need to rely on our intuition and read the non-verbal communication. By confirming their thoughts we show that we see their unique perspective.

You will already have prepared your arguments beforehand. During the negotiation it is however important to not take position. Look for the black swan and try to understand the hidden interest. Lars-Johan also claims that showing your own interest in a way that people can relate to will increase the likelihood of a successful negotiation with more than 50 percent.

Finally, I would like to thank Mercuri International for hosting and Lars-Johan Åge for sharing his insight into successful negotiations and the way there. I found it very helpful and hope that you who have read this have too. And remember, when it comes to negotiations; think happy – happy.